Child prodigies have always intrigued me. More than I’d like to admit. To be working as hard as an adult, to find yourself detached from your childhood, to grow up amidst public speculation and find the balance between different facets of your life is anything but easy. I’ve been trying to scoop up Ali Haji for an interview for the longest time, but given the busy man he is, especially the fact that he’s out with his latest directorial venture- 21 Days, it’s never managed to happen. Until now. He knows how much I admire not only his work, but him too. He’s loveable, level headed and expresses a sense of maturity way beyond his years. Join me as I host and interview the sensation of movies like Partner, Fanaa and Ta Ra Rum Pum and a ton of other cool important Bollywood-y things. We spoke about his 4th directorial venture for Squid, what’d he choose between acting and directing and how he felt this wasn’t his lead actor- Vedant Lamba‘s best performance.
Starting off, tell me a little about yourself.

Growing up was fun. I was quite a patient kid, a little shy, not too much into outdoor activities, I loved interacting with people close to me but I also loved my space. I’ve bunked a lot of school because of my shoots, and so I’ve not had a regular childhood. Most kids spend their time learning definitions and playing on the school ground, it wasn’t quite the same for me, I was learning my dialogues and acting in front of cameras. Nevertheless, it’s been a memorable journey thus far.
Have you always identified yourself with the Film Industry?

When I was six months old, I became the face of Johnson’s Baby. After that I did tonnes of ads until the age of 5 when I got my first film which was Family with Amitabh Bachchan and Akshay Kumar. So basically I was in the Film world even before it was my dream. Gradually I did more films, I observed the actors and the directors and I realised that this was what I wanted from my life. I was a part of the industry since the beginning, but it became my dream somewhere along the line. 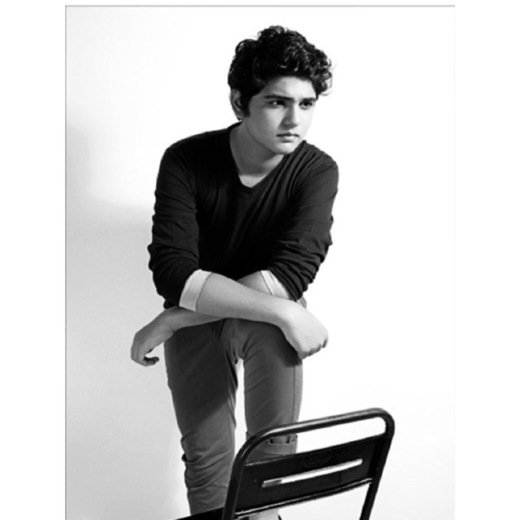 Now you’re only 16, right? I’m curious, how do you manage the personal, academic and professional aspects of your life? Is there compromise?

I just turned 16 a couple of months ago. Well it’s tough to balance everything at the same time, there is most certainly a compromise at every step. The people around me always feel I’m not doing enough. If I give my all to my academics, I won’t be able to give my all to my short films. It is hard to juggle, but at the end of the day I think my close friends and my family understand my plight and they know that my academics and my work can’t adjust, but they can adjust for me. It’s a tough compromise to make, but in the long run its for my benefit and I’m blessed with people who understand that.

Most of the people you work with are all a part of your friend circle. How comfortable are you directing people that you know, do you feel like you need to be more wary? Explain to me the dynamics.

It’s not easy directing people you’re close to. It’s not just about being comfortable. For example, in 21 Days I directed one of my closest friends, Vedant. He’s given a good performance but I know that it’s not his best performance, there’s a lot more I could have got out of him, I felt comfortable while explaining my vision to him, the tough part came in when I had to correct him over and over again, that’s when I feel I need to be careful. While directing someone you share a closely knit bond with there’s always the fear of having a tiff. There are creative differences, and sometimes there can be an ego hassle as to who’s right and who’s wrong. It’s a tactful job, and yes, I have to be wary, the whole idea is to get the best out of your friends without seeming authoritative or bossy. 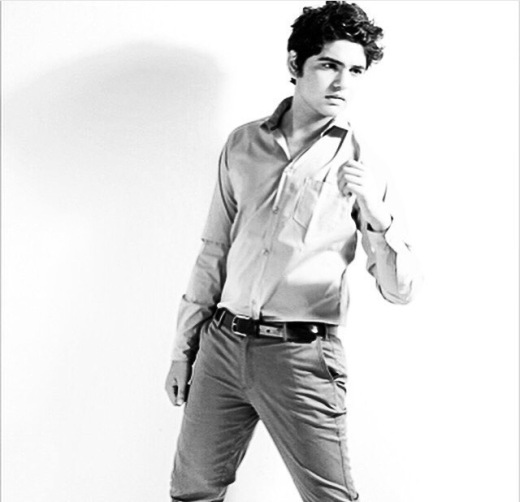 You’re active on social media to a very large extent. How much of that is planned? Do you think it plays an important role from a commercial point of view?

None of it is planned really. I don’t believe that having a fan base on social media is a great thing. I find people who feel they’re popular after crossing a thousand followers to be very shallow. I am active on social media only for myself and of course because it’s a great platform to promote my work. It’s practically free and yes it’s important since all my work is online. Being an online creator I have to keep up with social media and the current trends so that when the time comes to promote my work, I can do so successfully.
What’s the hardest thing about making a short film?

The writing process. Now it often happens that people end up praising the visuals and the performances and the script tends to go unnoticed. But what many people don’t realise is that writing a short film is as difficult as writing a feature length film. You see you have to compress your story and say it in approximately fifteen minutes which is harder than saying it over a span of two hours. Writing a short film is a challenge, you have to say more in less time and you have to try to be out of the box and off beat. Once you get your screenplay in place, everything else tends to pan out properly. Not many people get this haha, but it is by far the toughest part, you have to rack your brains to get the formula right. 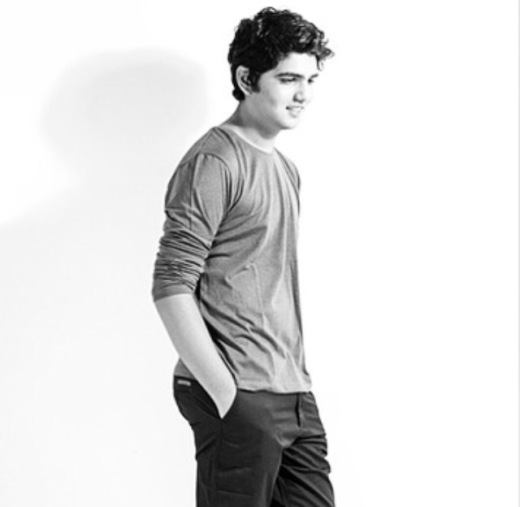 I have to congratulate you on your latest presentation, 21 Days. I recommend it, very highly. Tell me, how much of it was based on personal experience?

A major part of it was based on personal experience. I wouldn’t want to get into the nitty gritty, but I had suffered a heartbreak of sorts and one of my confidantes told me about the 21 Day theory. I wrote a screenplay revolving around the theory and practiced it myself. Turns out it worked for me and for the film.
We saw your two-bit cameo in the short film too. Is acting a part of the dream? What comes to you, more naturally? Acting or directing?

Acting is most certainly a part of the dream. I’ve acted previously and I plan to act ahead as well. I want to have the best of both, acting and directing, whatever comes my way first. For me it’s about identifying myself with a certain character. If I see myself in the character than I’d do anything to play that character. I don’t believe in preparing too much for a role, to a certain extent its necessary, workshops to polish your skills and dialect for some roles are acceptable, but most part of expressing comes from within. I love acting.

As we are on the subject of Bollywood and films, did you find a difference in the scripts that we witness on the silver screen? Do you think writers are getting more creative or are film-goers getting more liberal?

It’s a two way process honestly. Writers are experimenting and movie goers are accepting. We’ve seen some good films in 2015, however none that have stirred me. The thing here is that producers need to be more encouraging towards different subjects, a lot of good writers end up writing cliché scripts because of the fear of not being accepted. But that is changing now, and I’m glad it is, Bollywood is opening up, viewers are broadening their horizon, there’s no better time to experiment with ideas than right now! 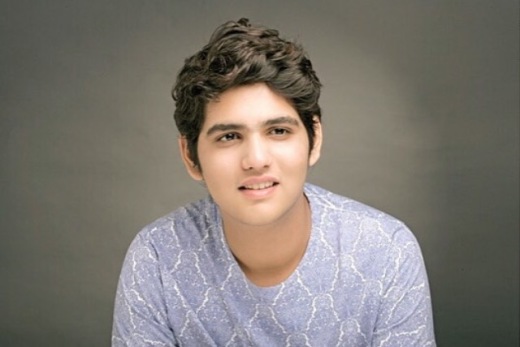 To wrap up? What’s 2016 looking like on the professional front? What can we look forward to?

We’ll definitely be making a good amount of short films this year and I will be acting in some of them as well. We’ve got improved on the technical front and now it’s time I we improve on our stories as well. There’s a lot of good stuff we plan to do in 2016. Let’s see!
I hope you guys liked that. Ali is humble, mercurial and charming. You’ve probably checked 21 Days out but if you haven’t: https://m.youtube.com/watch?v=YoRHukDhHsI

Also, if you’ve already broken your New Year Resolution, you should check my last post out: https://akashakumar.wordpress.com/2016/01/01/resolution-2016/